Recently while training a group of young Asian Australians on cross-cultural communication skills, I was jolted out of my brain when one of them asked this question:

“How is it that when I (“I” is a Vietnamese Australian in his 20s) talk to my students’ parents (Asian Australians), I feel uncomfortable, kinda of awkward?”

My on-the-spot reply to Steven and the class:

“This is because your unconscious culture is Vietnamese, shaped by the Confucianistic ethic which your Vietnamese parents had acquired, and in turn passed onto to you and shaped your own unconscious culture. It is a hierarchical culture. Meanwhile, you were brought up in Australia. The predominating culture of Australia is egalitarian. The hierarchical culture (derived from your family Confucianistic ethic) conflicts with the egalitarian culture of Australia which is derived from the Tall Poppy Syndrome as well as the Christian principle: In the eyes of God, all men are created equal. 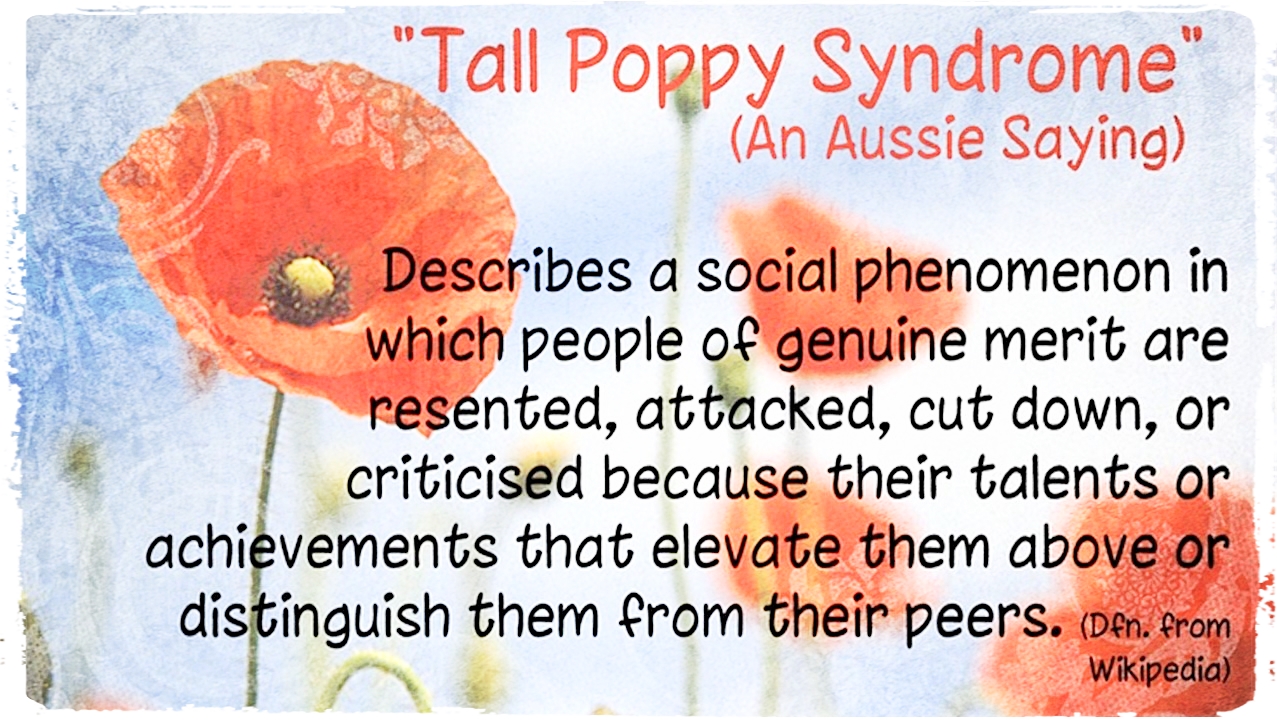 Therefore when communicating with your Asian Australian customers, you are indecisive as to whether you should treat them in a hierarchical or egalitarian way. If you revert to the Vietnamese child in your unconscious, the hierarchical way would direct you to behave more formally as you are younger than your Asian Australian customers. However, the Australian adult in you is also pushing you to behave more informally and treating these customers as your equals. Hence the Vietnamese child and the adult Australian in you are having a little struggle in your unconscious”. 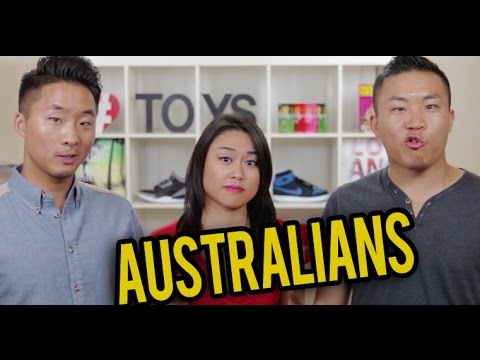 This Q & A with Steven and his colleagues leads me to contemplate on the Us and Them dilemma confronting all of us Asian Australians no matter which ethnic background we come from: Chinese, Vietnamese, Indians, etc. When we talk about Us, who do we mean ? By the same token, when White Anglo Australians use the word “we”or “us”, who do they mean? The other day, some Chinese Australians were discussing this question and one of them said: “When people in Australia use the word “Australian”, they mean White Anglo Australians. Asians don’t use the word “Asian” to refer to ourselves. We usually say Chinese or Vietnamese.”

All these words and ideas are food for further thought indeed especially now when there is so much talk about diversity and inclusion and multi-culturalism, “that we are many but we are one” as the song goes.