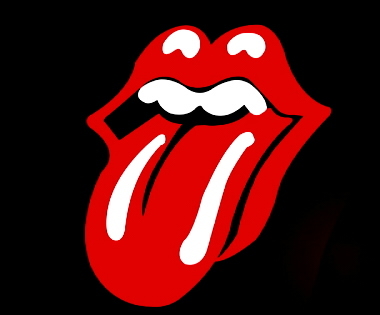 “What language do you think in – English or Chinese?” Curious Australian friends would sometimes ask me when they know that I can speak Chinese but write in English.

“It depends…” I hesitated. It is a question that does require me to stop and think.

“On what?”  they would prompt, their curiosity insatiable.

“Well it depends on what I am thinking about.”

Writing in English poses a challenge for those of us who speak in other languages and dialects. For me, writing fiction with Asian themes and Asian characters speaking in their own tongues and then putting their words into English so that the reader is able to understand and feel what is being conveyed – this is the ultimate challenge for my imagination and my use of the English language. This must also be so for the few Chinese writers who pen in English. I often wonder if they have great leaps in consciousness like myself. Take for example,  the novelist, Betty Yahp. A passage from one of her interviews illustrates this challenge as she describes one of the characters:

“It’s because the world she’s living in is changing. It’s progressing. In colonial times I was thinking about, where English was most important, and because government worked using this language – it was the main language. So knowing how to read and write English was power. The Grandmother, she’s canny. She figures out: I don’t know how to do this stuff. I’ve got to figure out how to do it. There are these nuns teaching little kids how to read and write, so she figures out: I’m in there somehow, infiltrate the system, and find out what they are doing. ( Jan Ryan ed: Chinese in Australia and New Zealand, New Age International Publishers , New Delhi 1995).

In discussing her novel, Crocodile Fury, Yahp pinpoints the strongest tool for the social construction of realities: language. Sociologists have pointed to the power of language in its socialisation of the young. Others have scrutinised the ways in which language as a system of signs and symbols manages to reconstruct realities. That language also has a reality maintenance function is without argument. So what happens inside the head of a writer whose subjective reality is Chinese and whose sole written language is English. Are we schizophrenic, one part of us in the English speaking world and the other in the Chinese world we came from?

There are not many of us in Australia: Chinese writers creating fiction and poetry not in their own mother tongue but in English. These writers create in their works a dance between oral history, fiction and autobiography, and they document experiences drawn from the backdrop of China, Malaysia, Singapore and Australia. Most of us especially those of us who have lived in Australia for many years and write in English, have to shift from one  cultural reality to another like a chameleon. As such, we change colours constantly. Sometimes this is to camouflage and protect ourselves, sometimes to paint rainbows after the rains, but most times changing colours is unconscious. We may not recognise ourselves. So who is the real or true self: our Chinese self or our Aussie self (or English or American)?

This is a topic fit for a PhD candidate so I bid you adieu for now yilupengan (along the journey peace).