Love in Any Religion Tastes as Sweet…. A Christmas Message 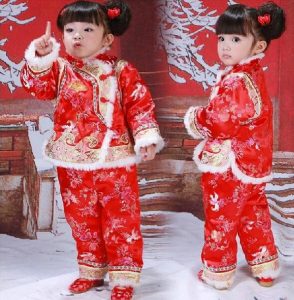 For many Christians, the birth of Christ is very significant and Christmas is a time of celebration and rejoicing. Contemplating thoughtfully on the significance of this as yet another Christmas draws near, I can’t help hearing my mother’s words. No religions ever teach you bad things, she would say. “Do good, love one another”, her words come to me now, midst the recent turmoil and turbulence of recent world events with the election of Trump as the president of the United States of America, with the horror of the war raging in Syria and nearer home in Malaysia and Australia, there is little good news either. 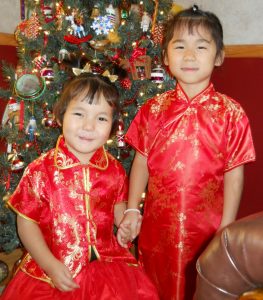 My mother’s voice has always been a constant refrain ever since I left home as a teenager and settled in a Christian country, Australia. A devout Taoist Buddhist, born in British Malaya, my mother brought up six children (including my cousin, more an adopted brother than a cousin really, son of my father’s widowed sister). Of these six children, four became Christians. So Christmas is indeed a time of love, goodwill and peace. Not only for my Christian siblings but love is also a message that is very significant in my own religion, Buddhism, with a strong influence from Hinduism. Having been a yogi for 40 years, I can testify to this fact.

Love in any religion, when unwrapped layer by layer, consists of compassion, kindness, goodness, tenderness, respect and so many other virtues shared by all devotees who are true to their own religion whatever this may be. Exactly the sorts of qualities my mother used to remind us whenever we kids started to quarrel and fight amongst ourselves. 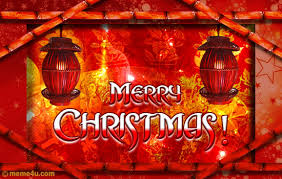 This Christmas as in all past Christmases, my mind turns to love, peace and goodwill amongst men and women of this blessed place we call Earth, while at the same time, I cannot help hearing in the daily news about wars, refugees, Donald Trump, etc. The daily news of the devastation of the wars waged beyond Australia’s borders bring despair, and sometimes, even depression. In particular, I think about the refugees. To seek relief from the turmoil and turbulence daily flashing into my living room whenever I turned on the TV, I take respite in small things that simply have to be done, or I go for a contemplative walk. Sometimes this leads me to Kim. Kim, a refugee from the Vietnam War, owns a manicure and pedicure shop in Elwood village. This is her story. She was 13 years old when together with her 7 sisters, Mum and Dad, they escaped in a boat to a refugee camp in Malaysia, in the year after the fall of Saigon! As her boat neared the shore, a man shouted in Chinese, break the boat, break the boat, so the passengers started to break the boat. “Broke boat, broke boat… ” the man shouted again and again, Kim told me in her Vietnamese-English. I asked why did the man shout this instruction. Kim said, if the boat was ‘broke’ then it would not be sent away to sea and was allowed to land. So Kim’s father and the others in their boat “broke” their boat and so she found herself in a refugee camp in Malaysia for thirteen months.

“In camp the same man who shouted, he bought ice cream for us, all the children. It was so hot. We had no money. Some people came, and stole all our money. They told us: ‘We Australian migrant officers, show all your money and valuable. Give to us. We give visas to you for Australia. We didn’t know. So we gave all. Everything. But they were not Australians. Not true. They robbed us.” Kim ended her staccato sentences with such a sadness in her eyes that I had to look away. 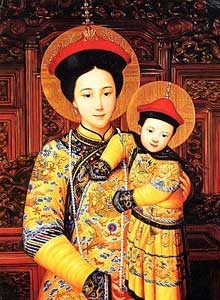 This same Chinese man, a Christ-like figure, doing things for these refugees for no other reason except out of love and compassion. Out of great love and compassion, at least three great Teachers founded three religio-spiritual traditions: Christianity, Buddhism and Islam. All these traditions have stories of Christ-like figures, or Buddhas (Buddha means ‘the enlightened one”). They all taught about love and the giving and sharing of love, compassion and kindness. They all taught about peace and harmony. Throughout the days and nights of our lives, there are many occasions to do good or bad, or to remain indifferent. To intentionally want to do good must not only be at Christmas time, but at every opportunity presented to us. As my Guru says: Open the door each morning and see who you can help. In just following this advice whenever we can, perhaps we can grow more Christ-like or Buddha-like.

Merry Christmas to all of you!

PS: Year Of The Rooster 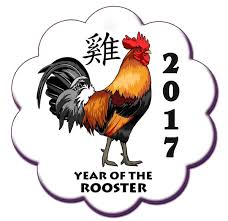 Zhu nimen xin nian kuale! Wishing all of you a happy new year! 2017 is the year of the Rooster or Chicken. So coxcomb is a lucky flower and the number 8 is the lucky number! Eight has always been a lucky number for Chinese but in the year of the Rooster, this is even more so! Rooster signifies a new dawn so whatever you are waiting to do, whether it is a dream or a plan, do it! Dawn brings a new start, a new chapter and yes, perhaps even a new love if you are still searching.